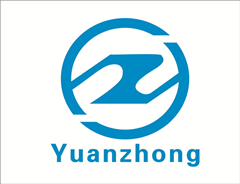 Why is silicon steel used as raw material for motor lamination?

As we know, the actual transformer always works in AC state, the power loss is not only on the resistance of the coil, but also in the iron core under the magnetization of alternating current. Usually the power loss in the core is called "iron loss", the iron loss is caused by two reasons, one is "hysteresis loss", and the other is "eddy current loss"".

Share to:
Previous: Why is the stator core of the DC motor made of a whole piece of steel Next: The advantage of high speed punch

Mr. Zhao Shujiong
What can I do for you?
Contact Supplier